Zak Storm and the Seven Seas

Zak Storm and the Seven Seas 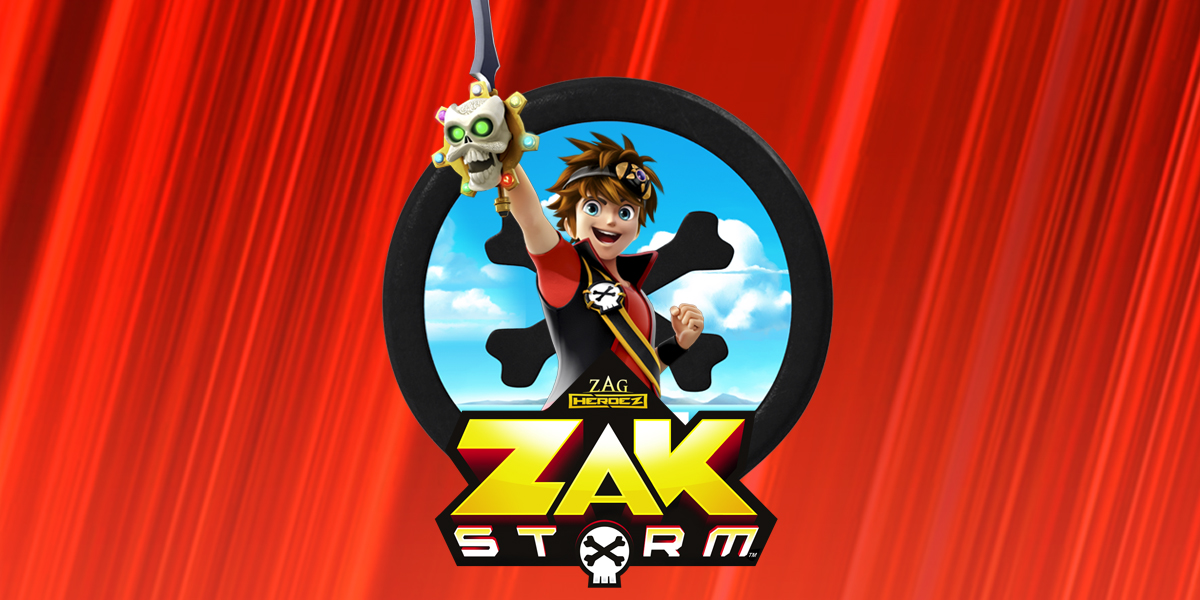 Pirates never go old fashioned. Proof of this is one of the latest successes in animation TV shows: Zak Storm, which is charming young people from all over the world with his magic sword and his adventures.

Children have always been attracted to the stories of pirates, their characters and all the products related to them. In recent months the TV series Zak Storm and the Seven Seas has become increasingly popular with a mix of pirates, technology and magic. In the show we will see the adventures of Zak Storm, a current young boy of 11 years who is caught in the Bermuda’s Triangle and will fight to escape from that world with the help of a peculiar crew (which includes a Viking warrior, an Atlantean princess, an alien and a ghost), a flying boat and a talking sword with mystical powers capable of transforming Zak into a warrior with different abilities.

During 2018 in Jugavi we will develop collections exclusively for Mercadona based on this young pirate and his friends.